“My name is Dale and I’ve been a patient here for about three and a half years. I grew up on a farm and I did a lot of hunting. We shot shotguns, and I never once put earplugs in. Then I was in the United States Air Force and a couple times I was on the flight line. I didn’t have the head/hearing protection in that I should have.

My hearing loss, my tinnitus, was probably more evident to the people around me before I accepted it. I first started noticing the ringing in my 30’s. At the time, it was pretty much isolated to just one ear, but once in a while, it flicked to the other. Then as time went on, as I got older, it just became more noticeable. The ringing was in both ears and it was constant, all the time.

I would get frustrated because I tried to read everything I could about it. I would try to find out: What’s causing this? What could I have done differently? Did I cause it? I was pretty much convinced that I would have to live with this problem forever. So I called and made an appointment and met with Dr. Kellogg. If I was to sum up my thoughts about the staff, I could do that in one word: love. That’s because they really love what they’re doing here. They’re kind, compassionate and they treat my hearing loss sincerely. They treat it as a real problem. They try to provide me with the best treatment that they possibly can, and they love what they’re doing. I feel like when I come here, I’m part of the family here.

My wife came with me on my first appointment. During the consultation, Dr. Kellogg gave the headphones to my wife and put the sound on there so she could hear exactly what I’m hearing. That was encouraging to me because then it’s real and then she understands just what I have to listen to every day.

One of the things I did notice right away, as I went out and rode my bike, was I could hear the leaves crumble as I rode over them. I had not heard that in a long time, if ever. It’s a slow process, but I don’t hear the ringing as much. It’s lower – it’s much, much lower, and there are times that I don’t even notice it at all.

I’ve heard a lot of misconceptions about hearing and hearing loss, and the biggest one – from my perspective – was that I couldn’t do anything about it. I was told that if you’ve got ringing in the ears, “you’re just going to have to live with it”. I was also told, “it’s your diet, you’re consuming too much salt.” So I also tried to cut out salt and a lot of other things. Dr. Kellogg dismissed all those myths right away – there is something you can do about it. The ringing will probably always be with me, but it’s tolerable now and that’s what I was looking for.

Go read the literature on their website – it’s out there for free. They have a little place where you can put in your phone number, you can put in your email address, you can write some notes, and you hit “Send”. They’ll get back to you quickly. So come down, sit with them, and let them talk to you.” 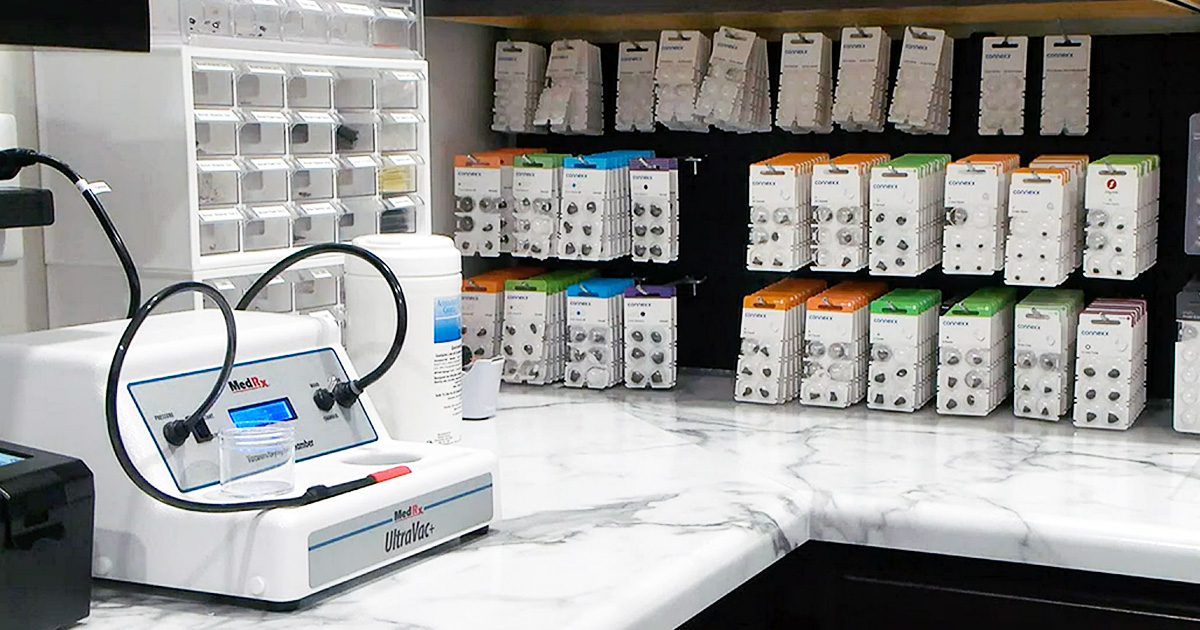 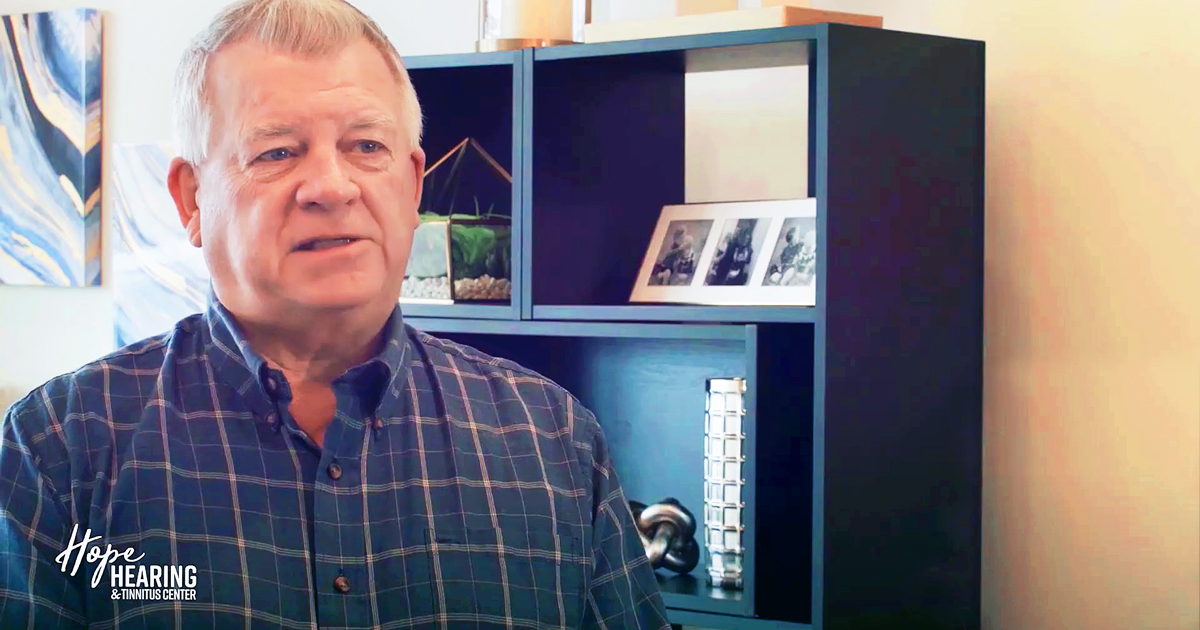