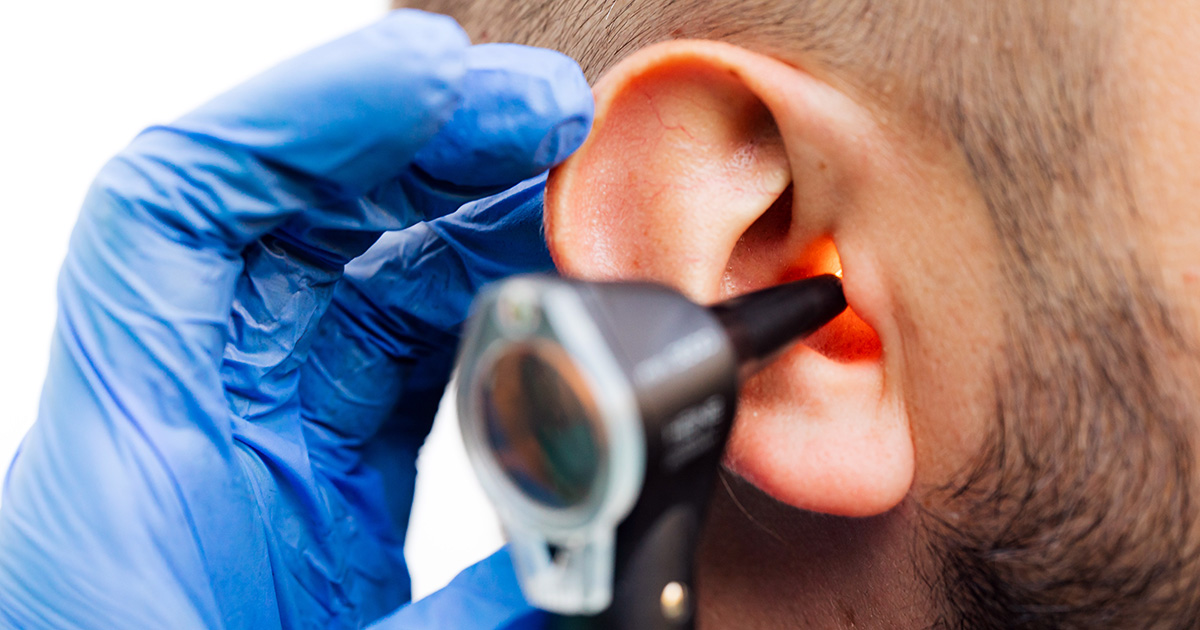 Tinnitus is incredibly unique to each and every person. Even if two people describe their tinnitus noise in a similar fashion, they still can perceive this sound differently. Overall, tinnitus can present itself in many different ways, but the most common “noises” include ringing, buzzing, chirping or roaring. Occasionally, people can even experience multiple sounds layered on top of one another (e.g., chirping sounds over a persistent ringing).

Additionally, there are also two main forms of tinnitus – Subjective and Objective.

Subjective tinnitus is by far the more common of the two forms, and is tinnitus that can only be heard by you. This type of tinnitus is either constant or intermittent and can have its onset from hearing loss, noise exposure, head trauma and/or aging. On the other hand, there is also objective tinnitus.

Objective tinnitus is much rarer and usually the result of a vascular disorder or muscle contractions. This form of tinnitus is very unique in the fact that it can also be heard by an outside observer (such as a medical professional using a stethoscope), and treatment for objective tinnitus comes from correcting the abnormalities that lead to the sound.

There are a few different ways people may perceive their tinnitus. Perception of tinnitus includes Pulsatile Tinnitus, Tonal Tinnitus and Musical Tinnitus.

This form of tinnitus is typically perceived as a pulsing sound, usually in sync with your own heartbeat. It is rhythmic and often described as a “whooshing” sound.

More often than not, tonal tinnitus presents as a continuous noise, but may be intermittent as well. This form of tinnitus may consist of a single sound, but could also have overlapping sounds that are mixed together. Common sounds include a buzzing, whistling or ringing.

Also known as “musical ear syndrome,” this type of tinnitus is characterized by auditory hallucinations. People with this form of tinnitus may be convinced that music is continuously playing. Musical tinnitus is just as bothersome and can also contribute to stress, anxiety and/or problems with focusing.

Lastly, if you are wondering if you actually have tinnitus, you can start by evaluating your symptoms. Since tinnitus is extremely perception-based, the majority of its affects boil down to how it impacts your life.

Some questions you can ask yourself include:

If you answered yes to any of these questions, you would likely benefit from a consultation where you would undergo a series of audiological exams. While every case is very individualized, it’s important to work with an audiologist to create a plan that works best for you. Many times, people do not even realize how much their tinnitus bothers them until it gets better with counseling of an audiologist who specializes in tinnitus and Tinnitus Retraining Therapy (TRT). 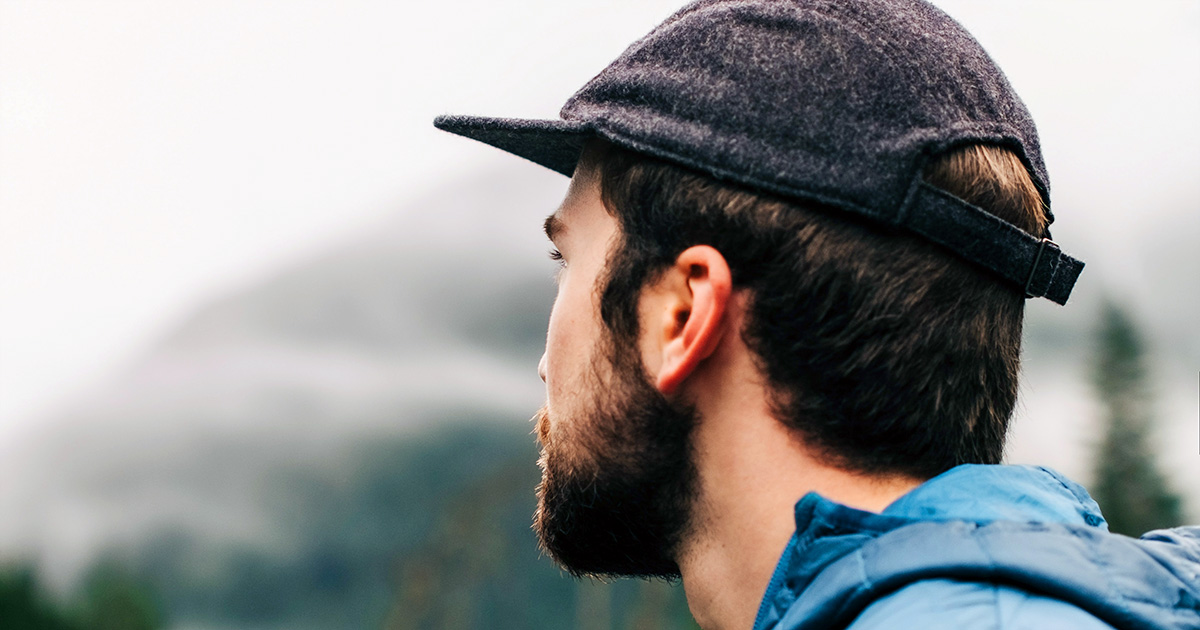 The Do’s and Don’ts of Living With Tinnitus 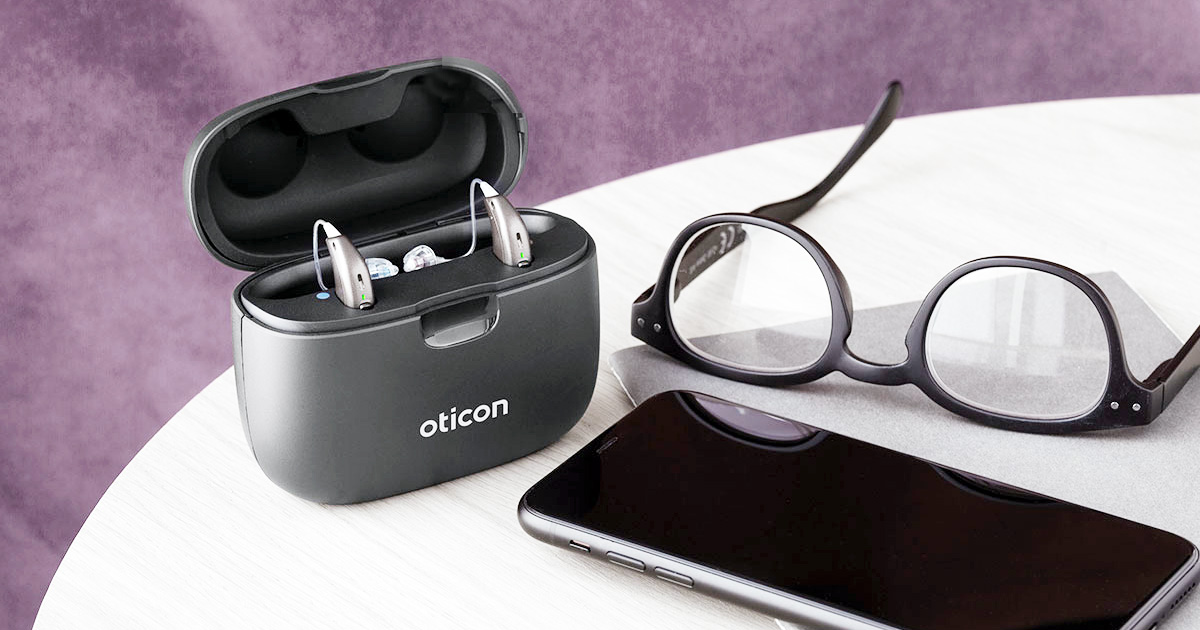 Tips for Leaving Home or Traveling with Hearing Devices