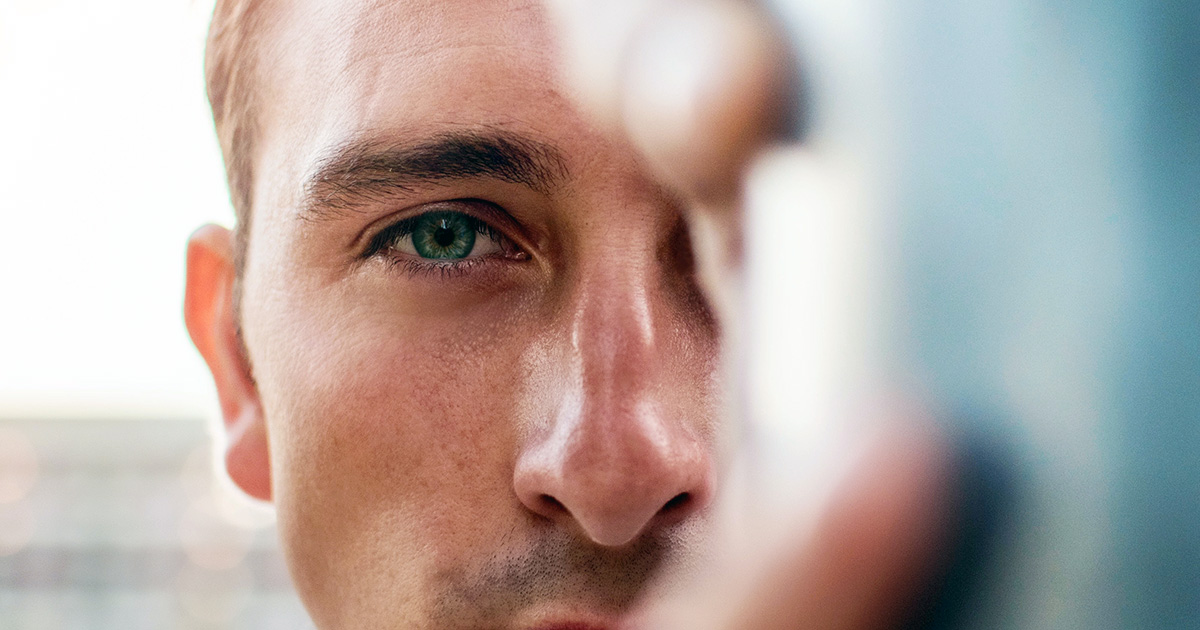 Tinnitus is an issue that affects around 50 million Americans and presents itself as ringing, buzzing, roaring and/or clicking sounds in the ear. Research has shown there are effective treatment and management options for tinnitus.

When dealing with tinnitus, it is very hard to pinpoint the exact causation of why it appeared since causes range anywhere from hearing loss and exposure to loud sounds, all the way to problems in the jaw, such as TMJ.

What we can do is identify the kinds of things that seem to make it worse. Since tinnitus is considered to be a “symptom” of something else, there are certain things that you can do in your everyday life to alleviate these symptoms. Here are a few tips.

Identify possible stressors in your life

Identifying possible stressors in your life is very important, as issues with stress or anxiety can heighten tinnitus perception.

Sudden or constant exposure to loud noises and/or rhythmic noises can trigger tinnitus symptoms in many people. Many that hold careers in fields such as agriculture and manufacturing have reported exposure to such sounds.

Having an excess build-up of earwax and/or compaction deep in the ear or against the eardrum can trigger tinnitus symptoms in some patients. Having your ears inspected by a professional may be safer than trying to relieve wax compaction yourself.

Presence of certain substances in the system

Tobacco, alcohol, and even particular prescribed medications has been a common triggering component in tinnitus symptoms for certain individuals. Experimenting with the absence of these substances may help you identify triggers.

Tinnitus is a struggle for millions of people, but don’t lose hope. At Hope Hearing & Tinnitus Center, our trained staff can help you on the road to recovery through our evidence-based Tinnitus Retraining Therapy (TRT). Tinnitus is treatable – please don’t hesitate to reach out to our office for a complimentary consultation. 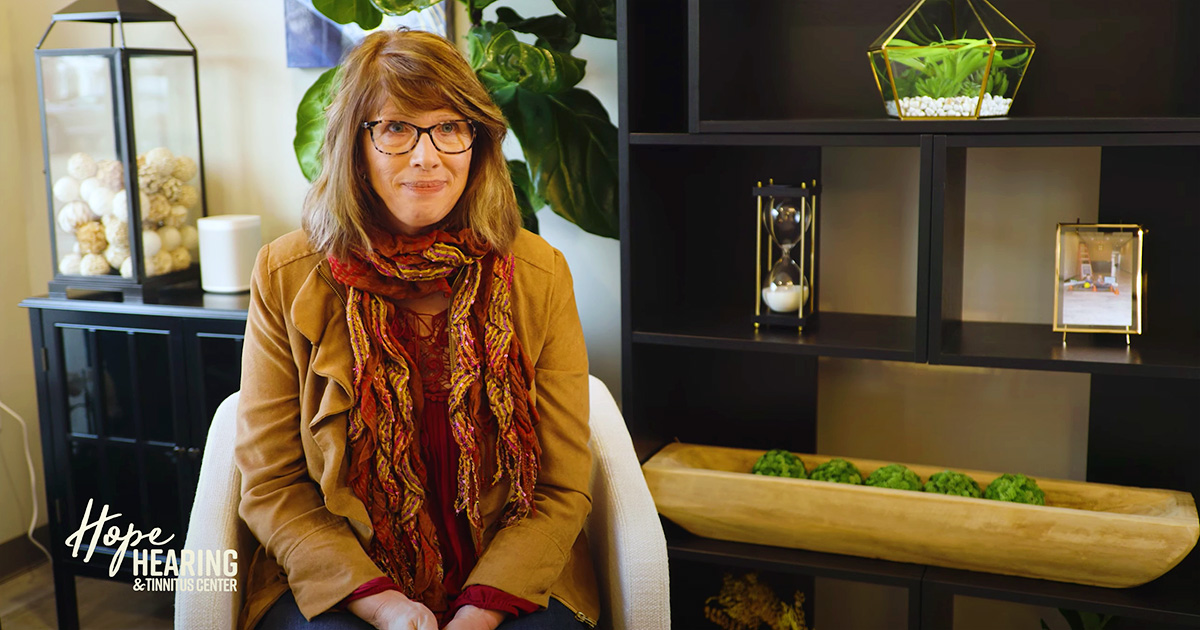 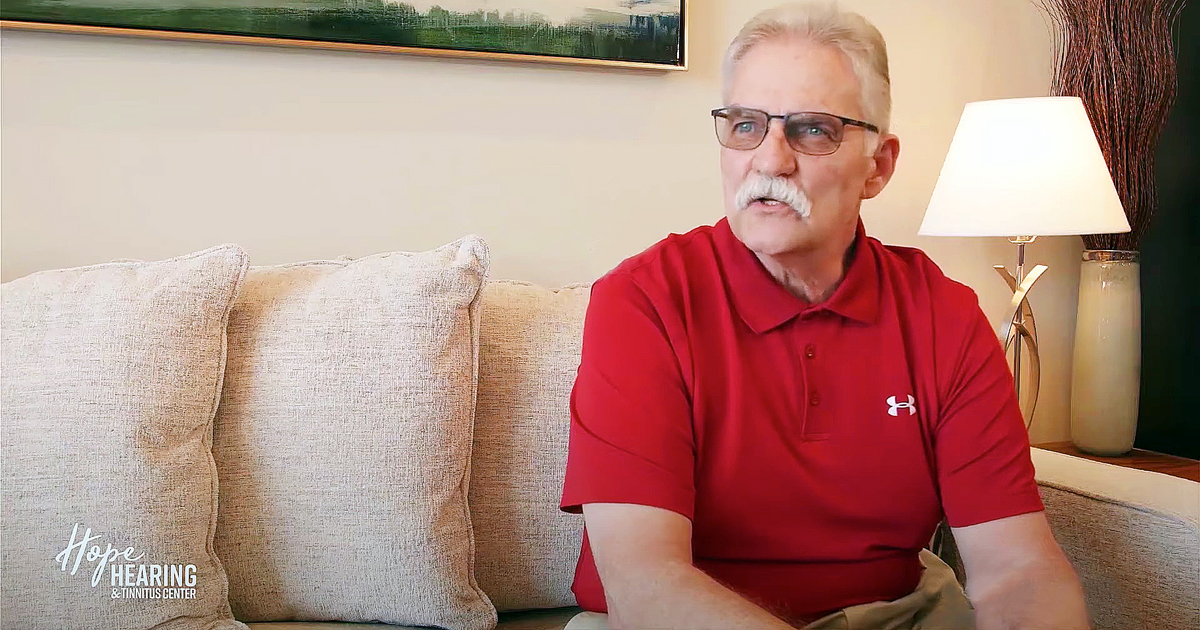